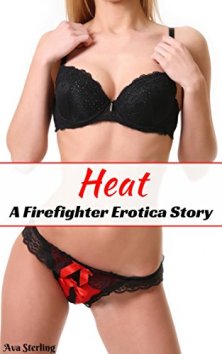 It’s out! My newest erotica ebook is available: Heat: A Firefighter Erotica Story.

After all these years, Liam better be worth the wait.

One night, fate thrusts her into Liam’s arms, and she’ll have to see if she has the guts to go for her first time.

“You’ve been sulking all night, ya know.”

The pub was bustling, but the words still pulled Abby from her thoughts. She glanced to the side. Barrett ran a hand through his shaggy hair before taking another swig of beer. It was beginning to feel like a broken record, coming to Mulligan’s each week to commiserate about their lack of love lives.

“Is it really that bad?” he added, his blue eyes meeting hers. There was a kindness there. He wasn’t one who liked to see his friend unhappy. “A lot of people are waiting longer to have sex these days. Nothing wrong with it. Careers to worry about and all that.” He swiveled on his stool and leaned back against the bar. “Besides, slim pickings. Look at these guys. I wouldn’t touch ninety-eight percent of them. They probably all live in their mothers’ basements and jack-off to anime.”

Abby exhaled a sigh and took a drink. “I know. But I still feel like a freak.” Abby Teague: perpetual virgin. At twenty-nine, she felt like it was tattooed on her forehead for the world to see. A badge of shame, proof of being unwanted. When really it was just high standards. Casual hook-up culture never seemed very tempting in a world full of man-children and internet trolls.

She just needed the right man. It wasn’t a reflection on her. At least, that’s what she kept trying to tell herself.

“It’s a small town, Abby. And we never left it. No one that really matters is going to judge you.” He glanced over, offering a kind smile. “I don’t.”

It was too bad Barrett was gay because normally he’d be her type. Personality wise, at least. While attractive, he was lean and had a runner’s physique. Abby craved muscle and broad shoulders. A man who made her feel small and protected. Maybe even a little owned.

“Thanks, Barrett.” She smiled back, lifting the bottle to her lips. “I’ll figure something out.”

“Have you ever thought about picking someone up just to, ya know, ‘punch the card’?” He threw up air quotes, which only made it worse.

Abby nearly lost her sip. “You know how I feel about that.” She placed the bottle on the countertop and dabbed her lips on a napkin. “I like having a connection with people. Sex without feelings,” she shook her head–the phrase left a bad taste in her mouth, “it’s not appealing. I’m just not built that way.”

“You mean you’re waiting for Liam.” He smirked.

Her high school crush. Another person who never left town after graduation. Six feet of solid muscle and smoke. He skipped out on college to join his father at the fire station.

Heat rose to her cheeks and she glanced off. “I don’t know what you mean.”

“Oh please,” he snickered. “You’ve been carrying a torch for him since eighth grade. Half the town knows.”

Too bad he doesn’t feel the same about me, she thought. “Half the town, huh?”

Barrett nodded. “I don’t know why you never gave him a shot.”

“Maybe because he never approached me?”

“Last I checked, it’s the twenty-first century.” He eyed her; he knew how to push her buttons. “You can do the asking too.”

She winced and sighed. I’m the worst feminist ever. “I know. I just…”

“So, why haven’t you?” He clearly wasn’t letting this go.

Her nails picked at the label on the now-empty beer bottle. “I don’t know.” She shrugged.

“Well, you should.” He waved down one of the bartenders.

She rolled her eyes. “So, should I march to the fire station and just throw myself at him?”

He motioned off behind her. “Well, he just walked in, so you don’t even have to walk that far.”

Abby’s stomach dropped to her toes when she turned around. 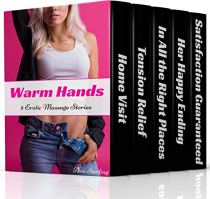 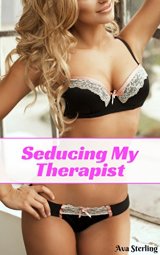 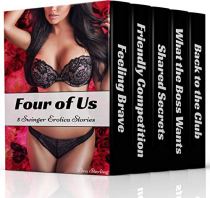 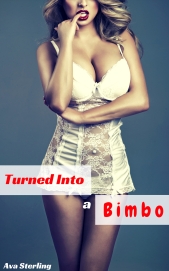 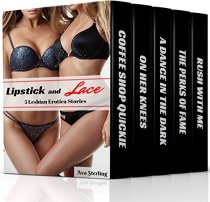 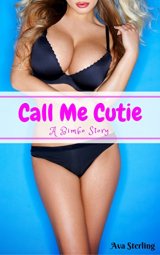 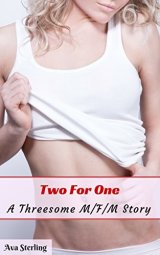